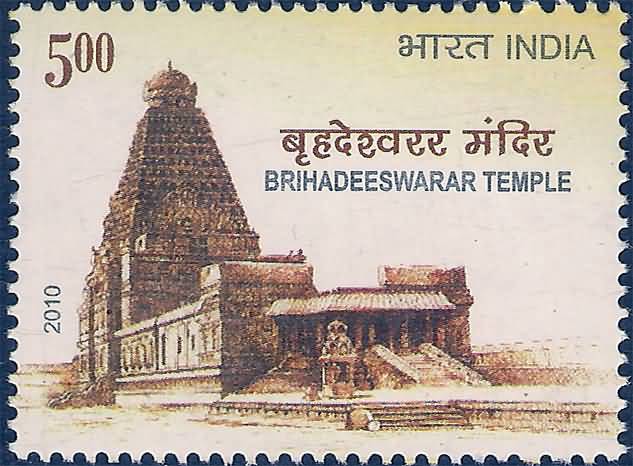 The raga name is just Chayanata as has been dealt with from yore, with the prefix “bhoga” being a later day addition, made in the “Ragalakshanam” of Muddu Venkatamakhin so as to yield the mela number of 34 under the katapayadhi samkhya system. And this Chayanata bears no melodic relation whatsoever to the Northern Chayanat ( a very popular raga) which is an altogether different melody, which goes as under:

Finding the Carnatic scalar equivalent albeit a close one for the Hindustani Chayanat is left as an exercise for the discerning listener.

The Carnatic heptatonic 34th melakartha “Vagadeeswari” (exemplified by Tyagaraja’s “Paramatmudu”) is a scalar equivalent. For this brief post I will be keeping focus on (Bhoga) Chayanata as dealt with by Muthusvami Dikshita only.

Anointed as the head of the mela No 34, Chayanata for all practical purposes has dhaivatha which is varjya (dropped) in the arohana both dhaivatha and gandhara are vakra (devious) in the avarohana krama, with janta nishadha and madhyama indicated to be the life-giving notes by Subbarama Dikshita. Along with its ilk, such as Desakshi and Samantha, Chayanata in its form has all but been forgotten by us.

The beauty of this raga is the purvanga murchanas employing R3G3M1P, PN2N2S and PM1R3 in combination with the SN2D2N2P which is leitmotif of the uttaranga, used by a number of ragas we have seen in this series of blog posts, such as Devamanohari and Malavi.

In sum in terms of the grammatical construct of 19th century raga architecture, in this raga Chayanata:

It has to be mentioned here that though the R3G3 may be a vivadhi combination, yet like Natta, this raga Chayanata permits SRGM in its ascent. A raga that we saw in a previous post Ragachudamani SM1R3G3MPN2N2S dropping the dhaivatha in the ascent is structurally similar to Chayanata from an ascent perspective.

The SSP apart from documenting the raganga lakshana gitam and a tanam, documents the sole kriti in this raga, being the one by Muthusvami Dikshitar apart from the sancari of Subbbarama Dikshitar.

bhOga-chAyA nATaka priyE         – O one who takes pleasure in the enjoyable puppet-play (that is this universe)!

The raga name as well the composer’s mudra (colophon) makes it appearance in the composition which is bereft of the carana but has a concise cittasvara passage appended to it. The composition is on Goddess Brihannayaki, the consort of Lord Brihadeesvara of Tanjore (Big Temple). Legend has it that during Dikshita’s sojourn to Tanjore (when the Tanjore Quartet were under his tutelage), he composed a number of kritis on the deities situated in an around Tanjore in the mela ragas tabulated by Muddu Venkatamakhin. This composition is one such and is sole exemplar of the 34th mela.

Though there are quite a few renderings, I choose to present the one very close to the notation found in the SSP here:

The artiste is Vidvan Ravi Kiran who renders the composition true to the notation documented in the SSP.

Attention is invited to the following aspects:

Much liberty is seen taken in other renderings, which is not in conformance with the notation as pointed above.

3. One other aspect to be noted is that in all ragas where the combination R3G3 occurs, the descent as employed by Dikshita in his compositions is almost as a rule PM1R3S and not PM1G3M1R3S. However, in the cittasvara section of this composition, GMRS is seen used.

Its in very much in realm of possibility that a concise alapana, neraval and svaraprastara can be presented for this raga/composition by a performing musician. Yet neither this composition nor an exposition of the raga is encountered in the music circuit. It is hoped that the kriti and this raga is taken up for exposition and rendered frequently in the days to come in true fidelity to the notation found in the SSP.

One thought on “The Alluring Bhogachayanata”